And I really want to play this game because it looks really good so what do I do :(

because it also does this 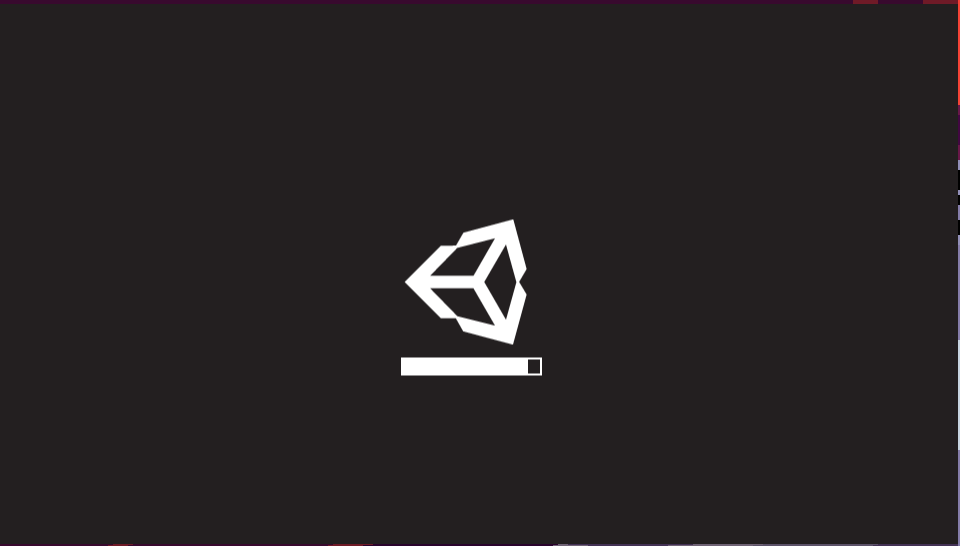 And when I try to load it it says this 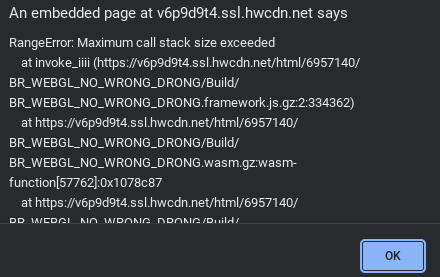 I love the game design!

The collision of jumping vertically on the edge of a platfom can be adjusted for better experience, that’s all! Thank you!

I love this game, but I kinda... soft locked myself? I accidentally left an enemy at the start of a room, and when I died, I kept respawning on the enemy, and it kept killing me. Not sure if anyone else has encountered this problem. But this game is still great!

hmm..... which room? i found myself in a similar predicament once

gosh, hard to remember now. It was in the second stage? I believe, just before trying to destroy the fuel storage to advance to the next level. I had lead the soldier at the lowest level to the next screen, and accidentally died to it, so when I respawned at the start of the screen, the enemy was there and instantly killed me.

Maybe having a window of invincibility on spawn? I mean, it isn't the biggest issue, especially considering how short the game is.

hmm... its been a while since ive played but i think its possible
i believe i kept jumping on the ceiling or i was pretty fast

This will be a great game! Already is highly entertaining!

The main character#s animation could be a little bit sleazyer for my taste... But I will buy this once its ready! Good suspense, original controls!

Its pretty fun! I like the mechanics, but some parts get confusing, like when you reach two gated door to the generator-furnace-thing-idk and open both doors. I have no clue what to do next D: other than that i give the game a 4/5

Hey, thanks for the review! If you would like to go back to the game, the hints in level 2 are hidden on the walls (arrows, lights, cables).

Absolute Fun! Hope you can make a full version.

Great game guys, you have new follower after PGA ;) 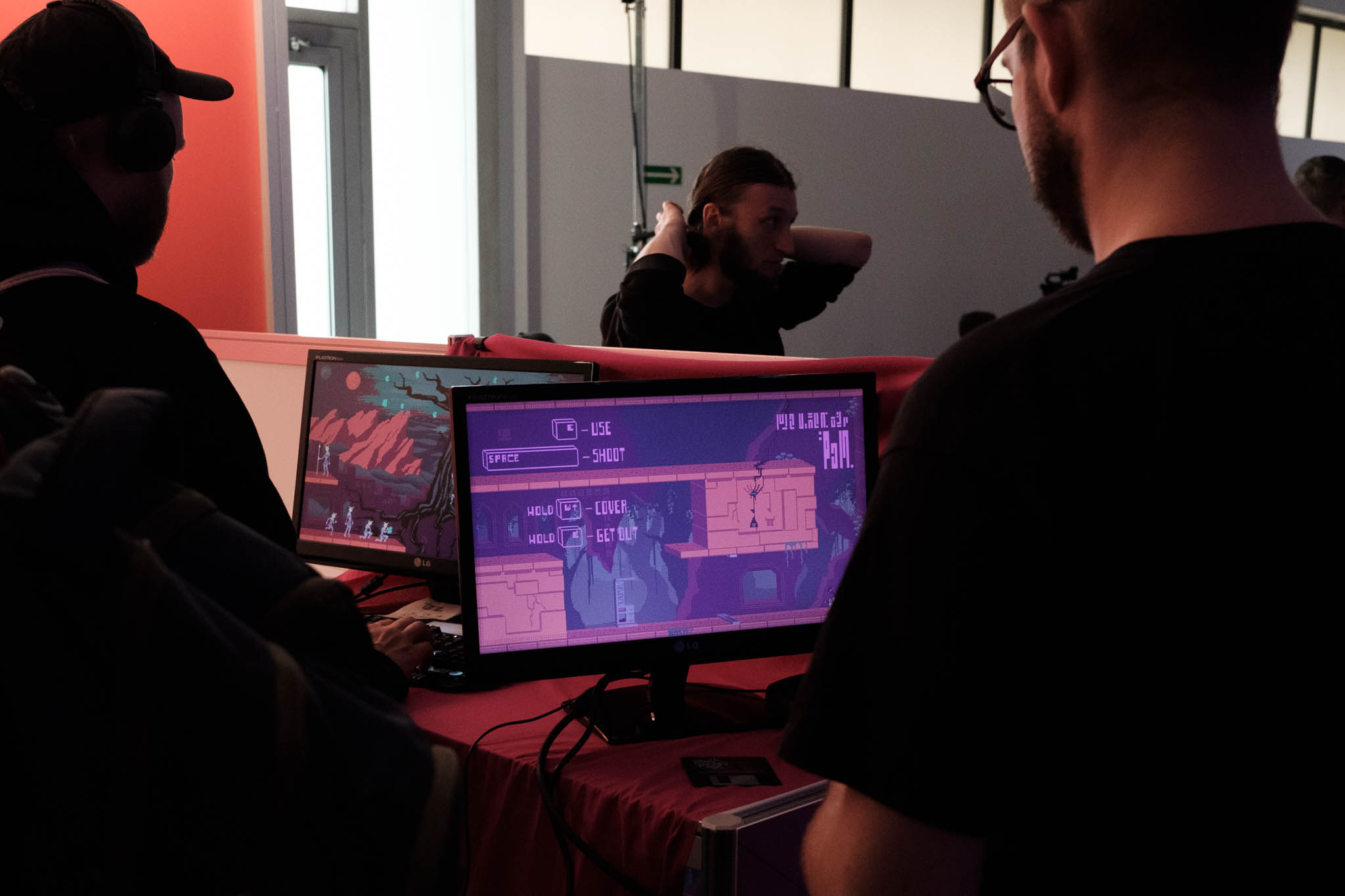 It's like life has suddenly sprung out from the concrete on a seemingly-dead planet, with thick, deep-colored leaves and a stalk that grew six inches overnight. I wish I could commune just how impactful the news of this is.

The storyboard looks superb! I'm in awe at the wonderment as well as the sheer effectiveness of showing what happens in the fewest possible frames; and yet also terrified that I just saw a major spoiler for something that could be sublimely epic.

The mindset of the storyboard being intended to accompany your verbal and/or written descriptions actually corresponds very well with what I'm learning about in college, which is the role of speech and song in pre-Hispanic Mesoamerican literature.

That there's now a new build is the crescendo of lost hope come back.

I have online class in about half an hour, and I must- and want- to prepare. Aunque lo, I have just downloaded the Black Resin's 1.14 incarnation. I look forward to playing it. Thank you very much for this.

On a side-note, could you tell us where you bought/how you set up a fluidly functional one of those Sega controllers? I've always wanted to hold one and use it to play a game, and Black Resin in particular tempts the idea, but I read and hear horror stories about game controllers made for PC. Being a nightmare to set up, being unresponsive, breaking soon, so on.

hey, it's true that a good portion of PC controllers are weak. Unfortunately, only a few companies make something solid and good. Leaving aside pads from big companies like Microsoft and Sony or even Nintendo (the pro cotroler for the Switch is really good!) I can recommend two.... 8bitdo and retrobit. ;P The pad that is in the pictures is the m30 8bitdo. It is styled on Sega but it is better made than the pads from Sega I think. :P This is one of the few pads that does not have a knob, which at trade shows and presentations of games with directions can be very useful.

This is really cool!

It reminds me of those old adventure rotoscope games, but this one has a scifi twist, which I like!

My favorite part of this game was the color palette, it's really good! And some of the scenery caught me off guard by how good the colors were.

I could never relate to any character in all video games of all time more than to this one. What an astonishing game.

Thank you, it means a lot to me! A little update soon!

this was super fun! i don't usually play platformers because i get so frustrated, but the art, story, and gameplay was so engaging i just had to keep trying. getting to the end was the best feeling! if that was a prototype i can't wait to see what final version will look like

this game need a lot of bugs fixes

I forgot the name of this game ( which I love by the way ) and I found it!

What is here is quite good, and I like the little glimpses at the bigger picture that happen at the end of each stage.  There are some instances where things will hit (and kill) me that I'm not expecting, but that's partially perspective and partially this being a demo, so I'm not all too frustrated by it.  I will be keeping an eye out for future updates!

Fantastic little game! Reminded me a lot of Prince of Persia, Flashback and Another World.

Looks like this game sort of just died, very sad. I hope the final result will reach us one day, but take ya time :)

No worries, Black Resin is alive and kicking! We are working on the game daily. A new devlog is coming very soon :)

I LOVE THIS GAME!! Art style is great, and the underlying story is fantastic!! Really good balance between puzzles and platforming, and the mechanics are so cool!! Being able to possess the other characters is just such an awesome element that separates this game from other platformers. Excited to see the future development :)

Wonderful art style, animation, and environmental storytelling!  Reminds me of the classic "Another World".  Definitely a lot of potential here, it would be great to see the worldbuilding and plot developed further along with more gameplay content.

As for the gameplay, it felt like a comfortable balance between action and puzzle elements.  The world was so interesting I would've liked more opportunities for exploration and side paths, but I understand there's limited space for that in a demo/prototype.

The weakest aspect was the platforming mechanics, which felt pretty stiff and clunky at times.  Sequences like sliding down the walls with traps, or jumping on platforms over lava, felt more tedious than fun.  I think you might be able to tune the controls a little for smoother movement, but you could also just avoid level designs involving precise platforming as that doesn't seem to be what the game is really "about" anyway.

Reply
Cleetus I1 year ago

I'm looking forward to a full game release.  I would definitely pay for this. :)

I love the game design

Wow!! THis is the most amazing platformer game I’ve ever played!!

The storyline and concept are very creative. One glitch is that enemies still make sound when they are dead.

This is properly excellent. Like a cross of Abe's Oddysee with the art style of Hyper Light Drifter. It's rare I come across a game on here I'll play a second time but this is in the list. Well done!

Feel free to join our:

this is one of the best things on this website

Hello, Pies Dariusz. This is Ryan. The same guy who e-mailed you with that "Edgar Allen Poe styled horror, not 80's movie horror!" rant. Also that thing about the enemy outfit simplicity.

To the point: I am interested in all public promo art for Black Resin so far. I have the one picture included in the newest uploaded journal entry; the one offering updates closer together. However I'm realizing that is the only official art of Black Resin that I have outside of what is in the game itself.

I would like to know two things. First off, where can I download a copy of the impressive pixel-art background for Black Resin? This picture is formidably intense! I would like to have a copy for my own collection.

Secondly, I suppose not so much a question as a request: Please consider dropping such pictures now and again in the future. These two pictures are the only ones I know of outside of the game itself that portray the world and premise, and they're both formidable.

You can find Black Resin graphics on my artstation, instagram and especially on our Discord - that's where our community gets the latest sneak-peaks, art and development details. :) https://discord.gg/3sGx6vXbvJ

I'll post the old graphics and backgrounds there soon too, thanks for the heads up Ryan.

I will continue uploading DD to itch.io and will try to include some graphics to enrich the content. Probably we will make a small press-pack with logos and graphics. 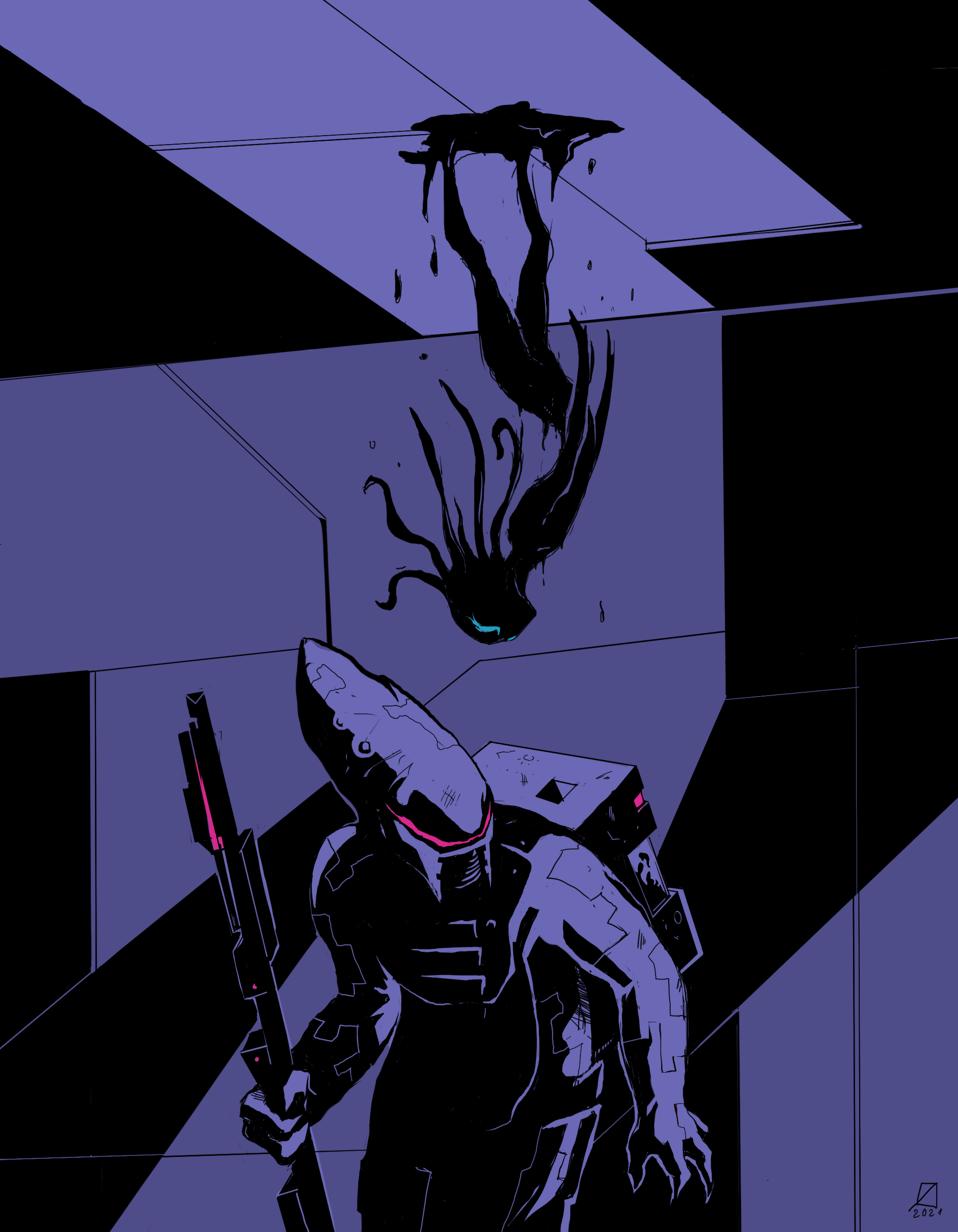 You have my thanks. I eagerly look forward to them.

I am choosing to leave away Discord. For many other projects I like that use Discord this has precluded my intimacy and has made me not want to try, but this time I'm afraid that you won't be rid of me so easily. Even if I won't use Discord I'll be nagging you quite often. For pictures and otherwise.

I found a bug where if you change tabs and then go back it won't let you possess characters and it also won't let you pull levers it's probably because it shows my mouse still after pressing a key.

Hey! Long time no see! We are currently working on a new version of Black Resin. I think we will make an announcement soon what's up. :)

This is great. I got really mad trying to finish it but eventually I did, hehe. 10/10

It looks like we over-inspired the old games and as a result the end is wicked hard too, forgive us! :)